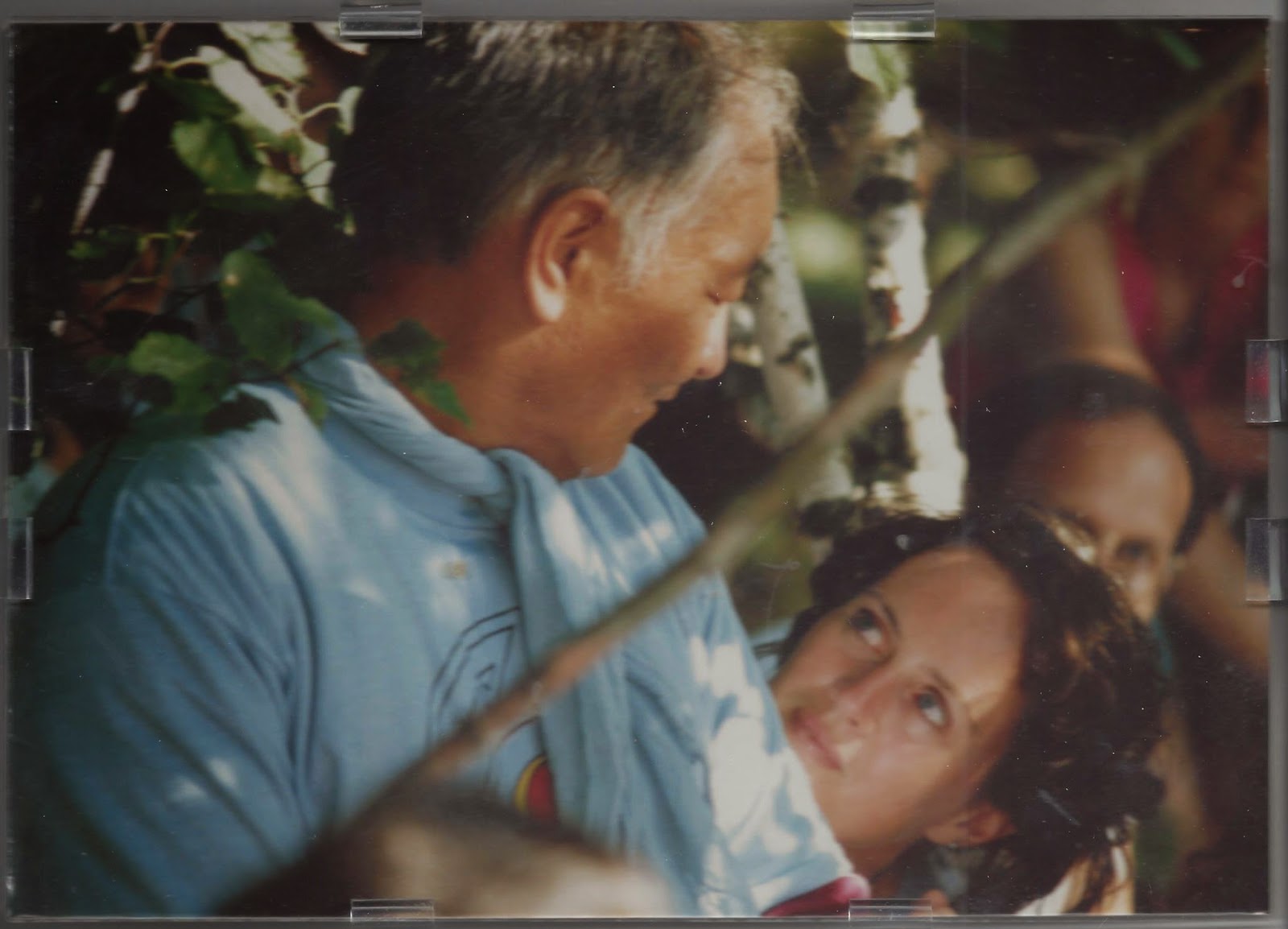 With Choegyal Namkhai Norbu the day the land that became Khandroling in Buckland Mass. was found. We were talking about the land and he was sitting by these beautiful birch trees in the 80s. Now there is an amazing Vajra Dance Hall there. It is where he had the first dreams of the Vajra dance. Reprinted from Facebook 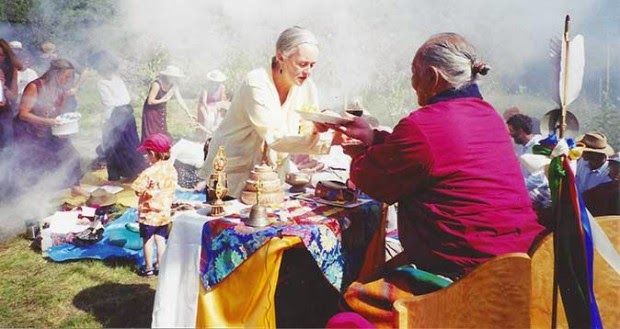 Josephine: What was the inspiration for Tara Mandala?

Lama Tsultrim: Tara Mandala came out of my experience of meeting the Tibetans when I was young, and the feeling that I had discovered something incredible. This occurred at a time before there was any Buddhism in America, so I felt as though I had discovered gold. I was faced with the questions of how to bring this precious discovery back to America in a genuine and deep way, and how to somehow bring it into our culture. I understood that the heart of the Tibetan tradition is retreat and that all my lamas had done retreat, so I really felt that a retreat center would be the way to do this. I was 22-years old when I had this idea. The inspiration for Tara Mandala was my desire for Buddhism to come to the West, but wanting it to come in a profound way, so that people could reach the rainbow body here—so that the rainbow body (a phenomena in which someone dies and does not leave a corpse behind) would not be just a “once-upon-a-time-in-Tibet” situation.  To read more go here.

**Dam Trog  means "Samaya Fellowship", where the organizations function independently but have a close association and transmission and exchanges of teachers and teachings. 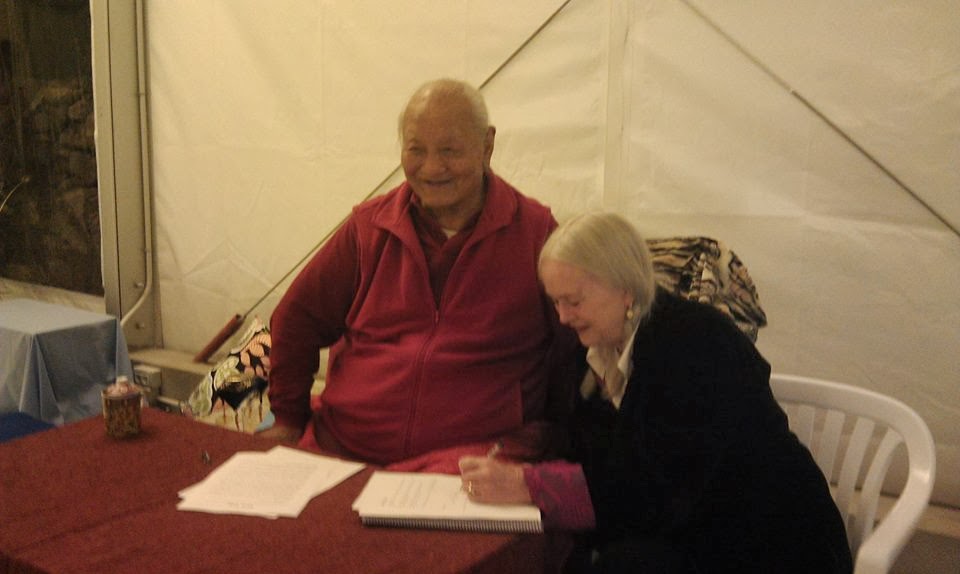