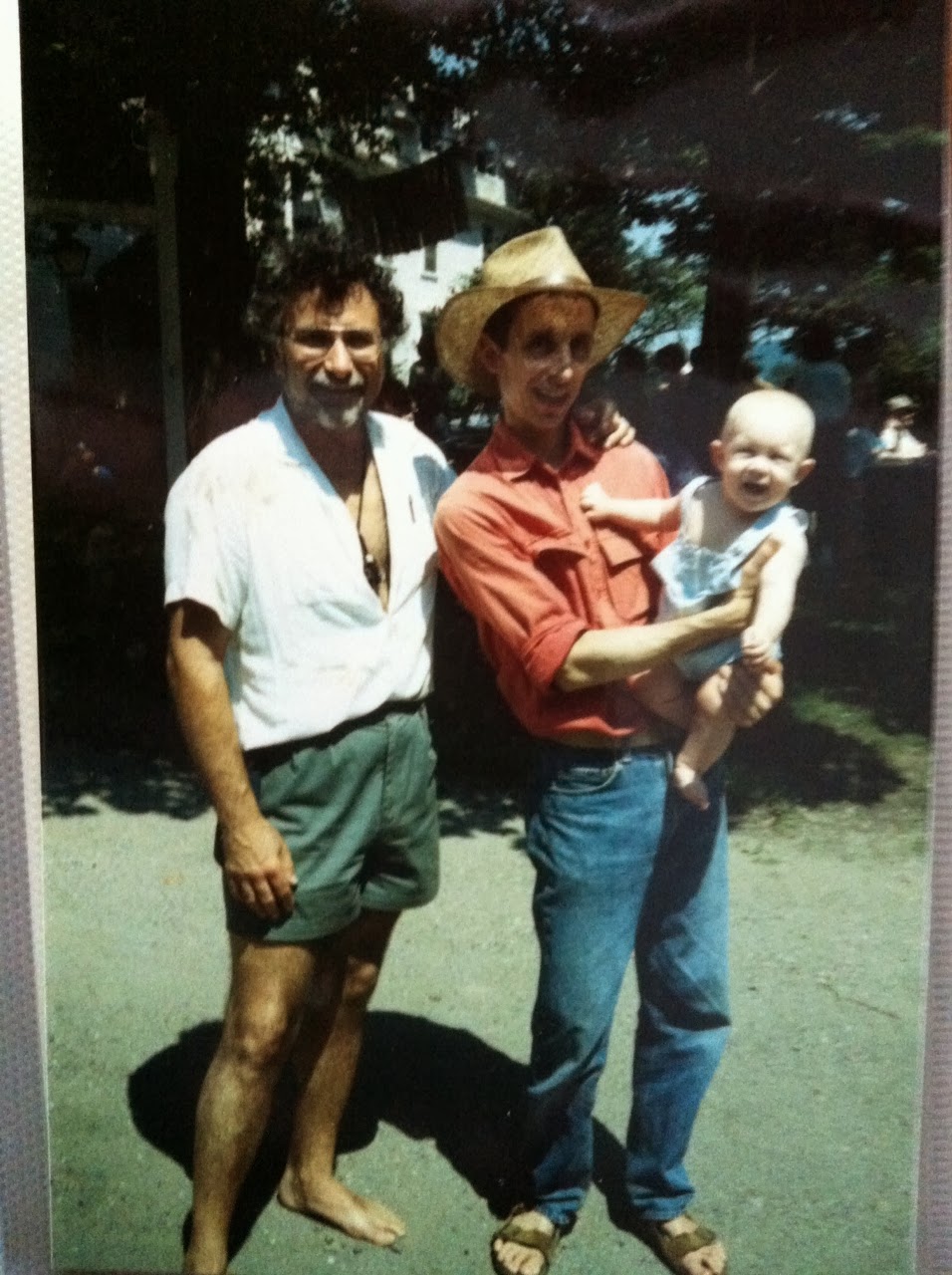 We received word from Tom Garnett that Roger Levin passed away on last Friday Jan 3 in the evening. As many of you recall, Roger was very active here in the early years. He served on the gakyil and remained involved for a long time, bringing his skills as a psychologist to bear in various ways. Roger passed away from the effects of cancer, cancer treatment, and massive heart failure. He remained a practitioner to the end.  He will be remembered with love and appreciation.

Roger Levin was one of the people who came to Tsegyalgar with Rinpoche in 1982.  Roger was a very warm-hearted and intelligent man who helped at a time when we were transforming ourselves from a Gurdjieff group that practiced Buddhism into the Dzogchen Community. He had a good and open rapport with Rinpoche and used his skills as a psychologist to help others to process the changes taking place in the community and individuals. He served on the gakyil and participated in group activities for years, though in the last period he only came occasionally to retreats though he continued to practice. He had had a form of cancer when young that was predicted to return, and it did. His health had not been stable for some time when he died. He was attended at his death by his wife Mary Anne.

"He was a brilliant, deep, skillful, loving man and every mental image of him I can bring to my weak memory is bathed in light. " Tom Garnett

Roger Levin died on January 3, 2014. In the early days of Tsegyalgar he served twice on the Gaykhil. His quiet, calm presence during a time of growth and consolidation was steadying and reassuring to the new Community. Without putting himself in front, he skillfully facilitated the working together of the rag-tag, disparate group of CNNR students in the 80s.

Roger was no stranger to suffering and death. He survived cancer and high dosage cobalt 60 radiation treatment in his mid-20s, only to have a heart attack in 2000 and to come down with B-cell lymphoma in 200, treated with near-death dosages of chemotherapy. A few years later, crippled by the chemotherapy, he came down with congestive heart failure. Many who knew Roger had little idea of the suffering he had undergone because his whole manner of being was focused on others well-being, not his own saga.
Though we have been friends since 1982, I only saw slices of Roger's life.

Here are a few.
He was a good builder with an excellent design sense. For several years he ran a contracting business for home renovation and building. His house on the lake in New Preston, Connecticut, an old boat house that he renovated, was elegant and earthy.

He was a deep thinker and a profound therapist free from cant and hype. His work on Focusing, refined it and helped establish it as an sane option for therapy and self-understanding.

His dharma eye saw what was essential and was not distracted by methods, historical trappings, or personalities.

He lived in multiple worlds yet was as grounded a man as ever I knew - a Bodhisattva Shaman working with and for others.

There will be a memorial service for Roger at the Green Funeral Home, 57 Main St., Danbury, Connecticut on January 9 at noon.


Many Thanks to Lauri Denyer Marder and Tom Garnett.

Posted by Jacqueline Gens at 7:27 AM