A Brief Interview with Gabe Marder 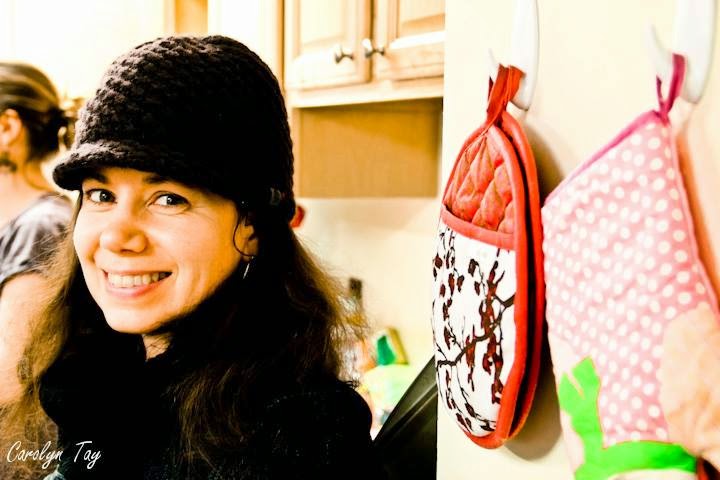 
As part of our 30th Anniversary Tsegyalgar East will  interview some of the individuals who grew up as children  in the community. The first person we interviewed was Gabrial Marder, daughter of Efrem Marder and Lauri Denyer who with her four siblings grew up in the Gurdjieff group beginning in the 1970's and experienced the transition to the formation of the Dzogchen Community when Chogyal Namkhai Norebu was invited to Conway in 1982 by Mr. Paul Anderson.

I met Gabe at the Greenfield Green Market where I asked a simple question about her recollections of growing up in the community.


Gabe: Well. it was quiet, very silent at the long breakfast table where about 40 adults sat. At the end of the table the kids sat. That's what I remember most, the crunching of toast by the kids at the silent table. (That was the Gurdjieff group before Rinpoche). But when Rinpoche came everything was lively with lots of singing and playing games with some of the kids. See the great photos provided by John Foster here. 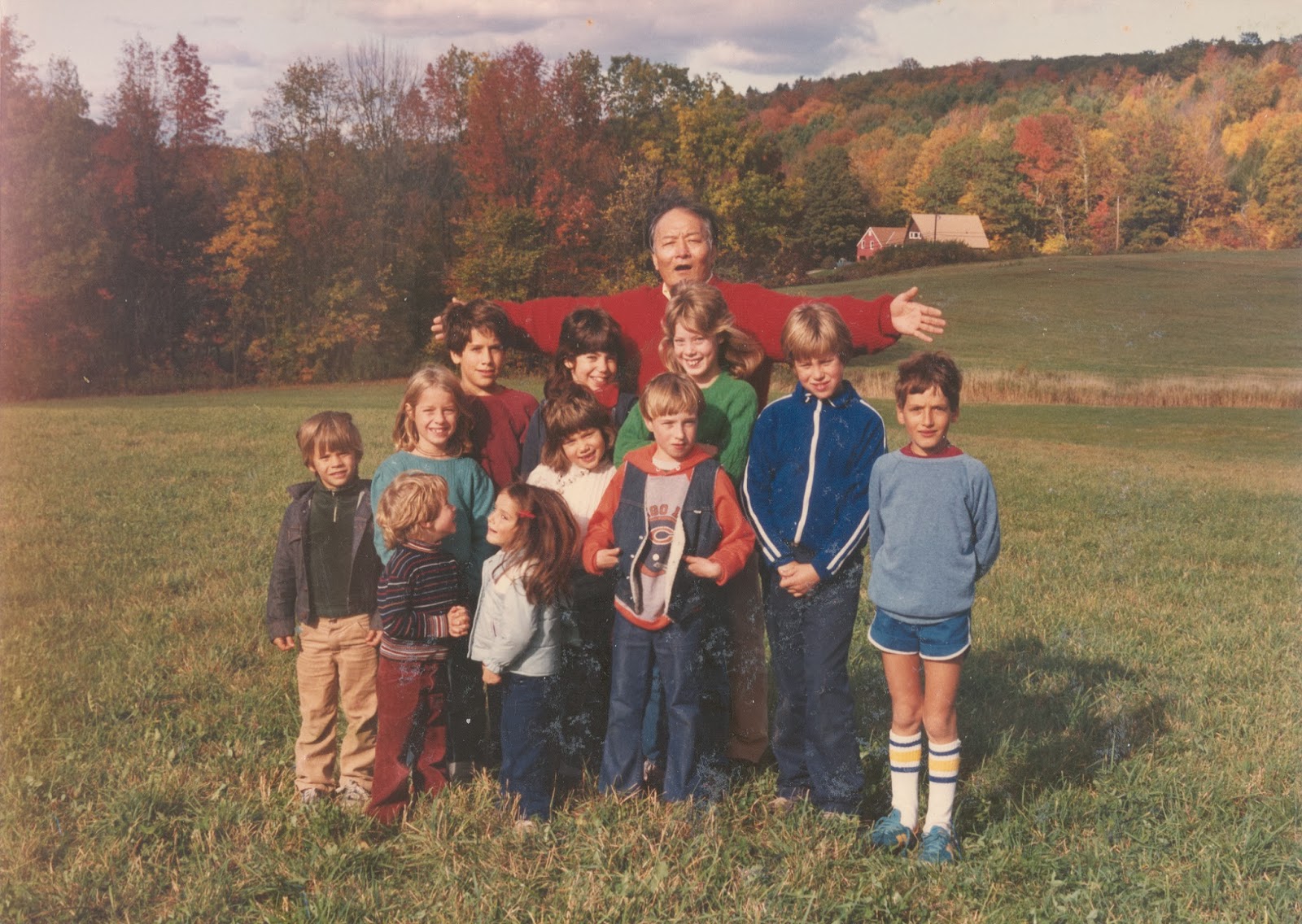 I remember  when he gave Teachings in the Movements Room, I could hear chanting, We kids would come in during the ganapujas for the candy. It all seemed so mysterious as you had to wait a long time to get the candy and somehow  you really got drawn into the experience. I also did a lot of babysitting,

Eventually, I started coming to practices when I was around 14. I needed some spiritual direction, I didn't like school. So my mother and father started taking me to the practices. For me, it was the entrance into a spiritual life.﻿