Malcolm Smith to Publish his Translation, Buddhahood in This Life-- The Great Commentary by Vimalamitra 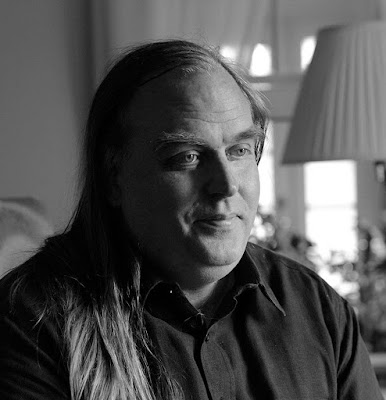 
Buddhahood in This Life
The Great Commentary by Vimalamitra
Translated by: Malcolm Smit

Discover a profound text that has influenced Tibetan teachers for generations. Buddhahood in This Life is a complete translation of the earliest Tibetan commentary on the Dzogchen secret instructions.

Available for the first time in English, Buddhahood in This Life presents the Great Commentary of Vimalamitra—one of the earliest and most influential texts in the Dzogchen tradition of Tibetan Buddhism. It explores the theory and practice of the Great Perfection tradition in detail, shows how Dzogchen meditation relates to the entirety of the Buddhist path, and outlines how we can understand buddhahood—and even achieve it in our lifetime.

Malcolm Smith is a graduate of the Shang Shung Institute’s School of Tibetan Medicine (2009) and has been a student of Chogyal Namkhai Norbu since 1992. He is a veteran of a traditional three-year solitary Tibetan Buddhist retreat, a published translator of Tibetan Buddhist texts (in Treasures of the Sakya Lineage, Shambhala, 2008), and was awarded the Acharya degree by the Sakya Institute in 2004. In addition, he is a licensed massage therapist and has cross-trained in Ayurvedic bodywork at Kripalu’s School of Ayurveda. He lives in Ashfield, Massachusetts.
Posted by Jacqueline Gens at 6:22 PM