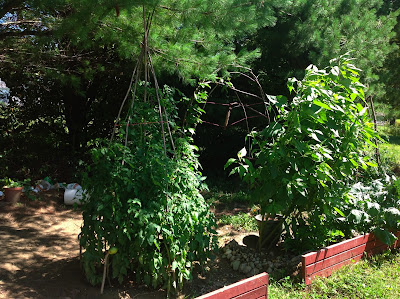 During 2012, several individuals met on a regular basis  to discuss the potential for developing an agricultural cooperative on lower Khandroling, formerly a small working farm typical of the region. This spring the "Coop" team plans on initiating the following pilot projects to inaugurate the project: 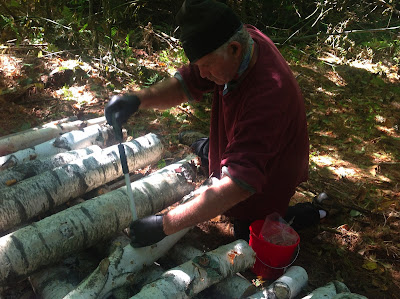 
Members of the team currently include, Yuchen Namkhai, Paula Barry, Joe Zurylo, Nary Mitchill, Sebastian Ratti, Jacqueline Gens, and Leela Hewitt-Whitcomb. Earlier a working draft of a proposal was created in collaboration with Yuchen Namkhai that will evolve as pilot projects manifest in 2013. In the meantime, individual members of the team are actively researching local permaculture and landscape design resources in the area as well as enrolling in classes on beekeeping.

Posted by Jacqueline Gens at 4:12 PM