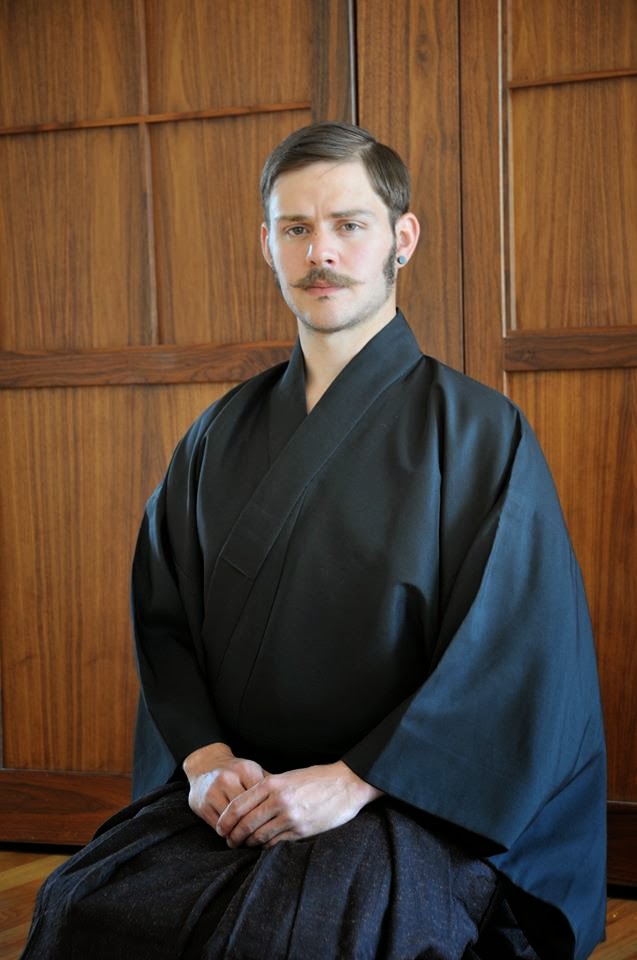 The following brief interview was conducted by Jacqueline Gens in the kitchen of Tsegyalgar East on Sunday, January 26, 2014 with Christopher Latkowski, our visiting Geko, filling in for David Hayes who is in Tenerife

JG --Chris you've had an interesting and unique journey from living in Japan where you studied Akido and classical Japanese music to receiving a degree in Yoga from Naropa University to being a wellness coach and offering doula suport for women which your website says being the eldest of nine siblings well qualifies you. You also recently took the SMS level 1 training with Chogyal Namhai Norbu.   Did I leave anything out?  What was your childhood like and when did you connect to your future destiny in martial arts, yoga and meditation?

CL --I grew up in Brooklyn, NY in a large Catholic and working class family living in a railroad flat. My mom is from Cuba. I am the eldest of nine siblings. I was pretty much surrounded by pregnant women and babies my entire childhood. I always had a special interest in meditative and contemplative practices. My family culture was and is  very warm and there was no opposition to my inclinations.  I was never really interested in the social culture of school but in extracurricular martial arts such as Tai Kwan Do I did exceptionally well. I was always a very "embodied" kind of person and sensitive.

JG -Did your outrider status allow you to flourish?


CL--Yes, it lent itself to my developing being reflective.

JG-- How did you take the leap from a warm Latino family to the esoterica of   Asian disciplines at such a young age?

CL--I went to college very young at 17 after earning my GED which allowed me to enter Penn State. After one semester I was very disenchanted that the learning environment didn't have the soul and depth I was looking for. Because my mother in her youth went to Friends World College,  an international Quaker school,   Mom suggested I check it out. I went and loved it.  They had a center in Japan so I went there and studied traditional Japanese music and martial arts.

Really there are two Japans-- a modern country, then a traditional culture with more subtlety and quietude. I was exposed to Zen Buddhism at age 19,  then did a Goenka Vipassana retreat where during that retreat I experienced some very profound  insights --I really  saw how confused and in pain I was chasing thoughts, which awakened in me a deep calling towards dharma practice.
Eventually, the program started to dissolve so I started to look at other schools and ended up at Naropa University in 2002 where I graduated with a concentration in Yoga.

JG--What was your over all experience at Naropa University, the first accredited Buddhist college in America founded by the Tibetan master Chogyam Trungpa?


CL--For me Naropa was an opportunity  both academically and spiritually to extend my wings while utilizing the tools of mentorship they offered. I was there from 2002-2005 then took a break to do some retreats. Instantly I took to herbalism, nutrition and the healing arts with passion---as a powerful means to apply service--manifesting bodhicitta. That's when I started working especially with prenatal nutrition.

JG--How are you manifesting now?

JG--What are your current plans,


CL--To develop my practice and going to graduate school for Oriental medicine this Fall.

JG--What are your future aspirations?


CL--Open a complimentary medicine clinic for low-income and under served populations.

JG--How and when did you connect to Chogyal Namkhai Norbu and the Dzogchen community?

CL----One day I found a book on Yantra Yoga in the Boulder, Colorado  library. This book surprised me as it discussed esoteric practices so openly which inspired me  so I  called up Tsegyalgar  to find out how I could learn Yantra Yoga. That was in 2010  so  I came  (takign a leave of absence from Naropa) for 3 months to stay at the Gar in Conway where I was  exposed to the Dzogchen teachings and took to the materiel right away finding a lineage that I was looking for.I then started SMS base study taking the base exam followed by Level I training. 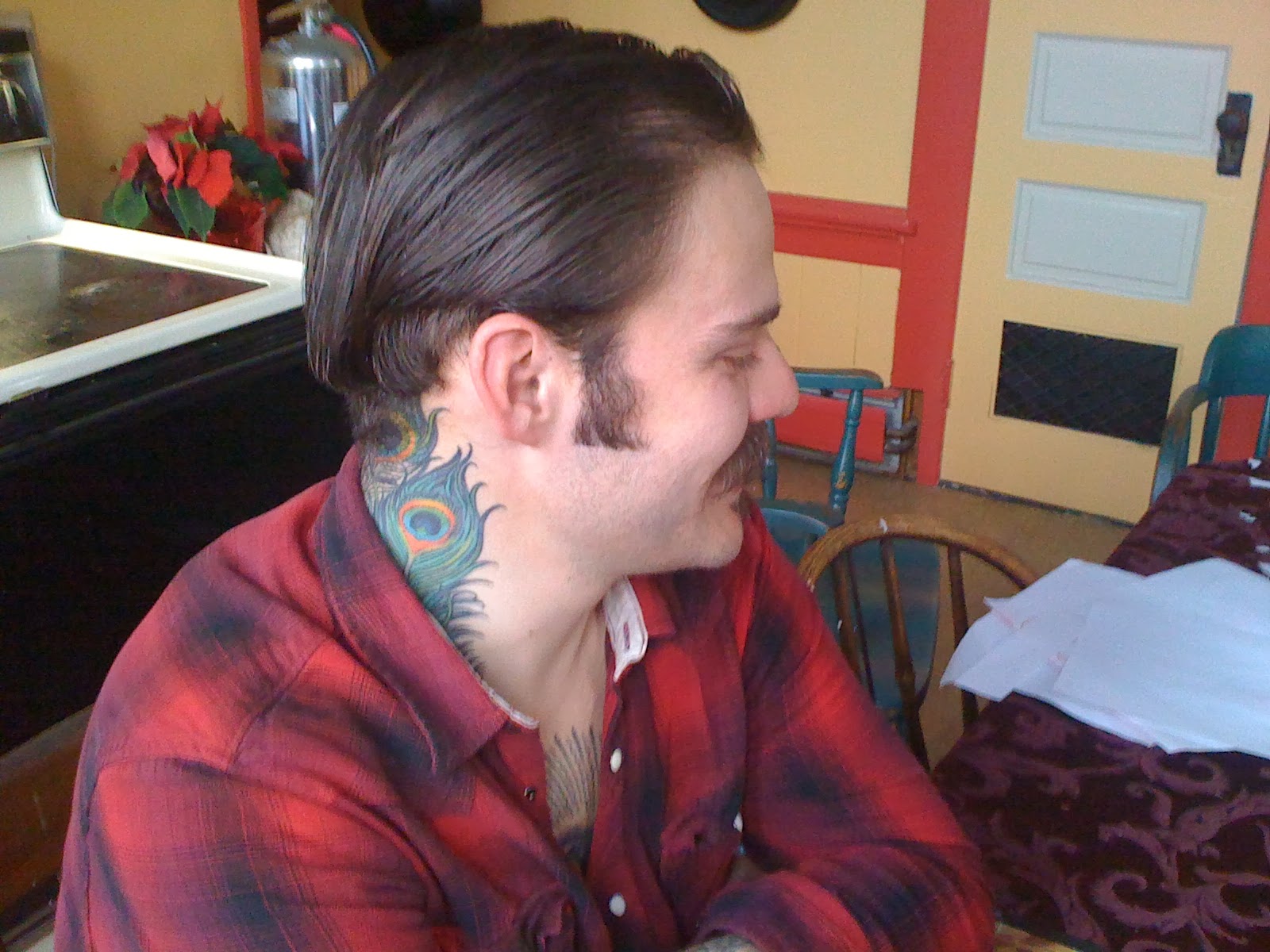 For more information about Chris' work, visit his website
www.cristobalroberto.com

Posted by Jacqueline Gens at 7:32 PM