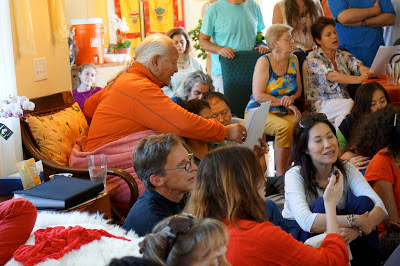 Chögyal Namkhai Norbu featured on THE VOICE OF TIBET NEWS about  his program of Tibetan singing and dancing. Be patient the story with wonderful video and photo coverage is at the end of the Tibetan broadcast, click here. 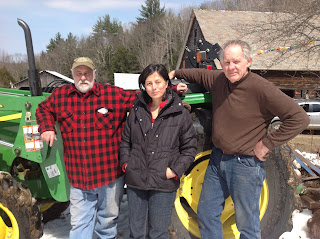 Check out Yuchen Namkhai's most recent post on the KHANDROLING FARM COOP'S website about Nary Mitchell - the plant fixer-upper. 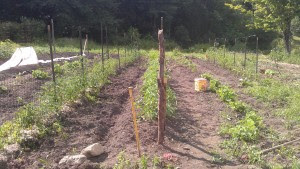 7/29/2013 Glorious day at the farm!
Blueberries update: due to the heat our supplier won’t deliver the 200 plants until late summer. Meanwhile we’ll keep working on the Berries’ field and its prep.
Today’s been a glorious day! We found out how beautiful and abundant our tomatoes plants are… Continue reading 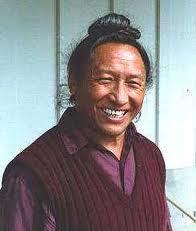 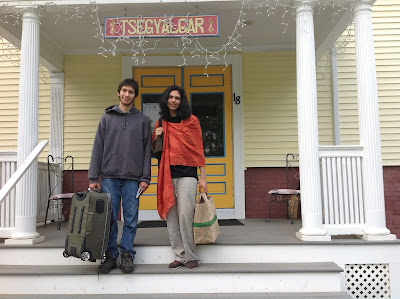 Dear Vajra Family! Kungaling (Russia, Izhevsk) would like to announce the accomplishment of construction and landscaping around the Longsal Stupa. This project started in 2009. The Stupa is located in the middle of the city near the administrative institutions of Udmurt Republic facing a municipal maternity hospital not far from the city center park.

Kungaling is deeply grateful to ALL OF YOU, every member of the Dzogchen Community for the participation at this project. Each member of the Community has a connection to his Gar. The Gars, Lings and members of the world Community made rich offerings to the Longsal Stupa. The energy of the whole Community is united in this Stupa. There are always many birds near the Stupa. Many people come to walk around the Stupa. They also offer flowers and money. Children offer sweets. Newlyweds come to the Stupa. Mothers with babies come to the Stupa. Many older people come to the Stupa. TV reports about the Stupa are made. People tell that their wishes made near the Stupa are fulfilled. Kungaling hopes that the Longsal Stupa will be blessed by Rinpoche very soon. With love, devotion and respect, Kungaling  -- Reprinted from the Mirror Facebook.
Posted by Jacqueline Gens at 2:04 AM