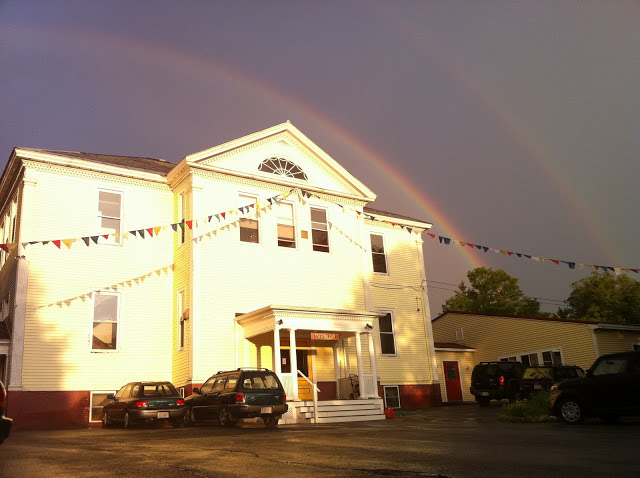 While this year we are celebrating the 30th anniversary of Tsegyalgar in the Pioneer Valley, 2014 also marks the 20th anniversary of Shang Shung Institute of America which was inaugurated in 1994 at the newly refurbished Yellow Schoolhouse known as the Old Grammar School purchased by the Dzogchen Community the year before and located in Conway, MA.

In 1994 Rinpiche also taught his first US Santi Maha Sangha Level I in North America at the schoolhouse. For the past two decades, Tsegyalgar --as the first North American Gar, continues to serve as the umbrella for the Dzogchen Community, Shang Shung Institute and ASIA.

[Choegyal Namkhai Norbu in a traditional Tibetan Chuba outside the Schoolhouse, October 1994]

The Shang Shung Institute of America Inauguration in 1994 was attended by many international community members with keynote addresses by Professors Janet Gyatso (Harvard)  and Anne Klein (Rice University), Director of the International Shang Shung Institute, Enrico Del Angelo and a performance by then unknown Tibetan Singer, Ngawang Choephel, who was at Middlebury College on a Fulbright at the time.

The International Shang Shung Institute of Tibetan Studies was founded in italy in 1989 and inaugurated by HHDL there in 1990.

The mission of the Shang Shung Institute is to deepen the knowledge and the understanding of the Tibetan cultural traditions in its religious, historical, philosophical, artistic, medical, literary and social aspects in order to contribute to the survival and preservation of this culture. Its purpose is to encourage cooperation among interested groups and individuals, thus keeping alive the essential values of these traditions. Currently there are many branches of the Shang Shung Institute through out the world. 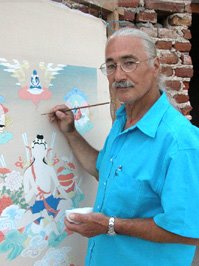 Early projects of the US branch of the Shang Shung Institute included Glen Eddy and the Golden Vajra Guild who created four major lineage thangkas under the guidance of Choegyal Namkhai Norbu including the first renderings of Goma Devi as well as apprenticed several Thangka painters in the local area.

The Vairocana Translation Project and Tantra Club under the direction of Jim Valby thrived for many years meeting weekly in the schoolhouse library where they mostly studied the Kunjed Gyalpo among a few other semde lung texts that are not already included as chapters in the Kunjed Gyalpo. Another project thanks to a private donor was the translation of the first of three volumes of the Light of Kailash History of Tibet by Choegyal Namkhai Norbu undertaken by Professor Donatella Rossi. 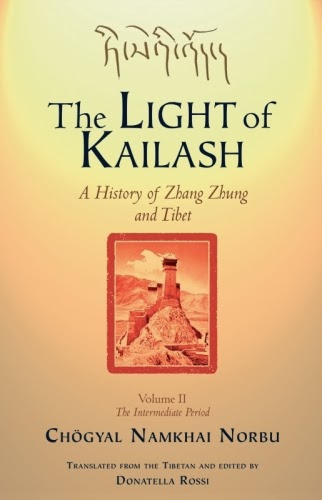 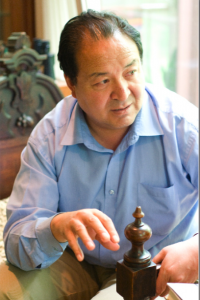 A Three-year Foundation Course in Tibetan Medicine taught annually by Dr. Thubten Phunstog with Elio Guarisco translating and Dr. Mary Ryan editing the text commenced beginning with 11 initial students ending with 37 students. HIghly successful, this program proved a strong introduction to the breadth of the study of Tibetan medicine to hundreds of people who enrolled in the audio cassette course.


Many Tibetan cultural events were routinely held at the Yellow Schoolhouse or in the five college area, including the performance of the TIPA group Chaksmapa in Northampton to a packed house at Smith College’s Sage Hall sponsored by SSI.

In those days the Institute was funded by a variety of sources from fun yard sales and BBQ dinners, local fairs, sale of the three-year audio Foundation course in Tibetan Medicine with texts, an annual fundraising, private sponsors for Vairocana (Jim Valby) and the Golden Vajra Guild (Glenn Eddy) and a vigorous schedule of programs in Tibetan Medicine, art and culture. Complimentary courses in Western discipines and healing were also well attended.

In 2000, the institute began its first audio webcasts with an international teleconfernece call from Tashigar Sur in Argentina at the height of their summer during the New Year followed by eleven more live audio webcasts as a prelude to the current international webcasts. At that time Choegyal Namkhai Norbu asked the Institute to invite his neice, Dr. Phuntsog Wangmo from Tibet to teach Tibetan Medicine at the US branch of Shang Shung Institute. A year later, Dr. Wangmo arrived and took up residence in the Yellow Schoolhouse where she began to develop a comprehensive Four-Year Program in Tibetan Medicine which to date has graduated two classes. 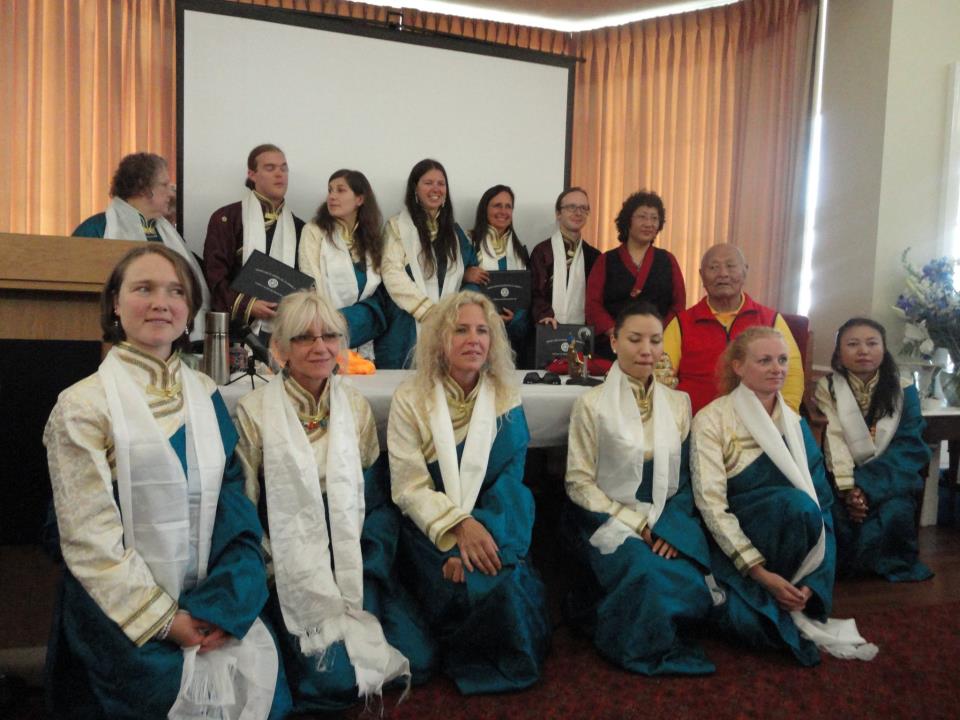 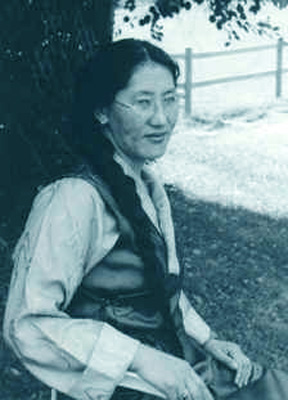 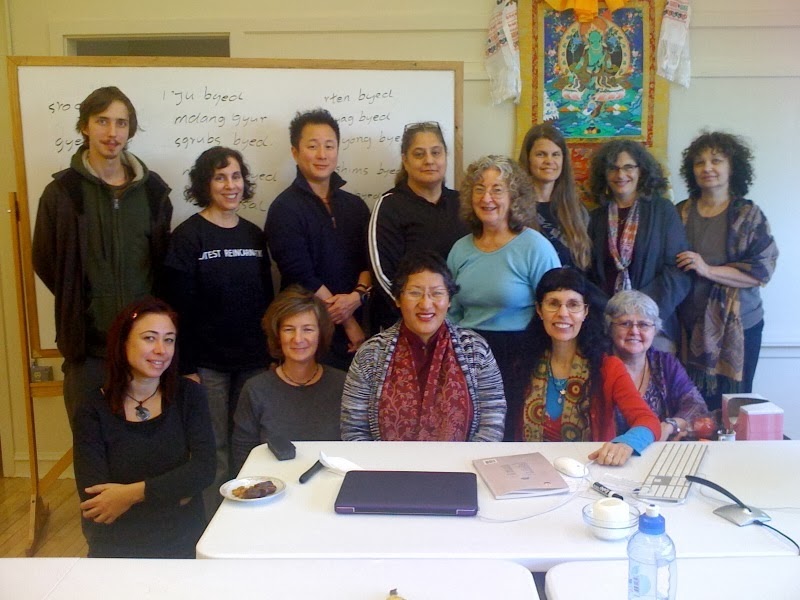 
Numerous courses and workshops in Tibetan medicine have been offered to the general public and at key conferences. For a full list of past events since 2008, click here. many of these are available as podcasts through the Shang Shung bookstore. 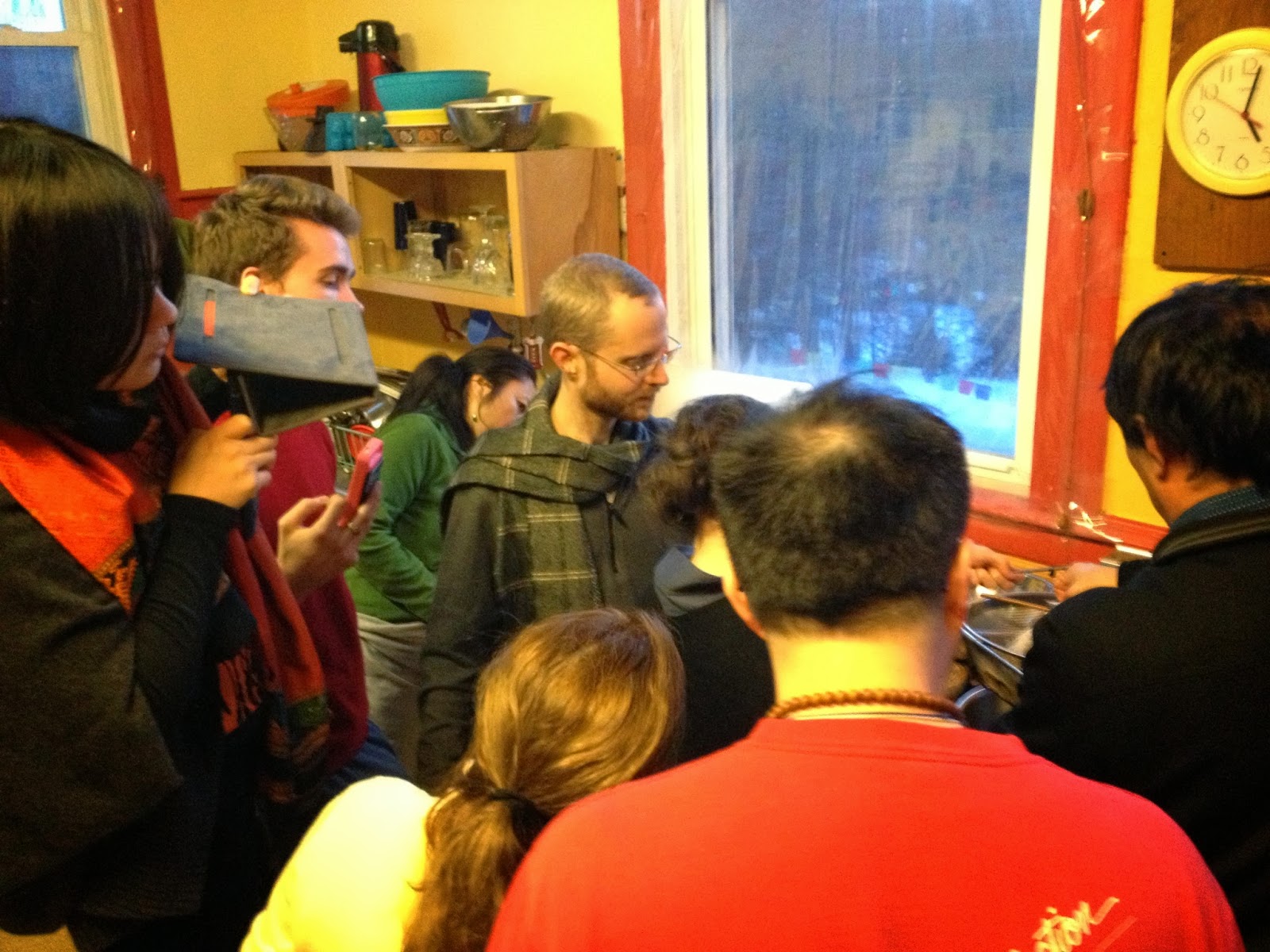 This summer July 26-27, 2014, The Shang Shung Institute and ATMA will co-sponsor the 2nd Tibetan Medicine Conference at the Rubin Museum bringing together leading Tibetan doctors and practitioners of Tibetan medicine from around the world. Click here for their latest schedule

Posted by Jacqueline Gens at 10:36 AM