Inauguration of the Mandala Hall on Khandroling

On Saturday, July 12 we celebrated the official inauguration of the Mandala Hall for the Universal Mandala, which was webcast live. The event began with a short ganapuja including the Vajra Dance 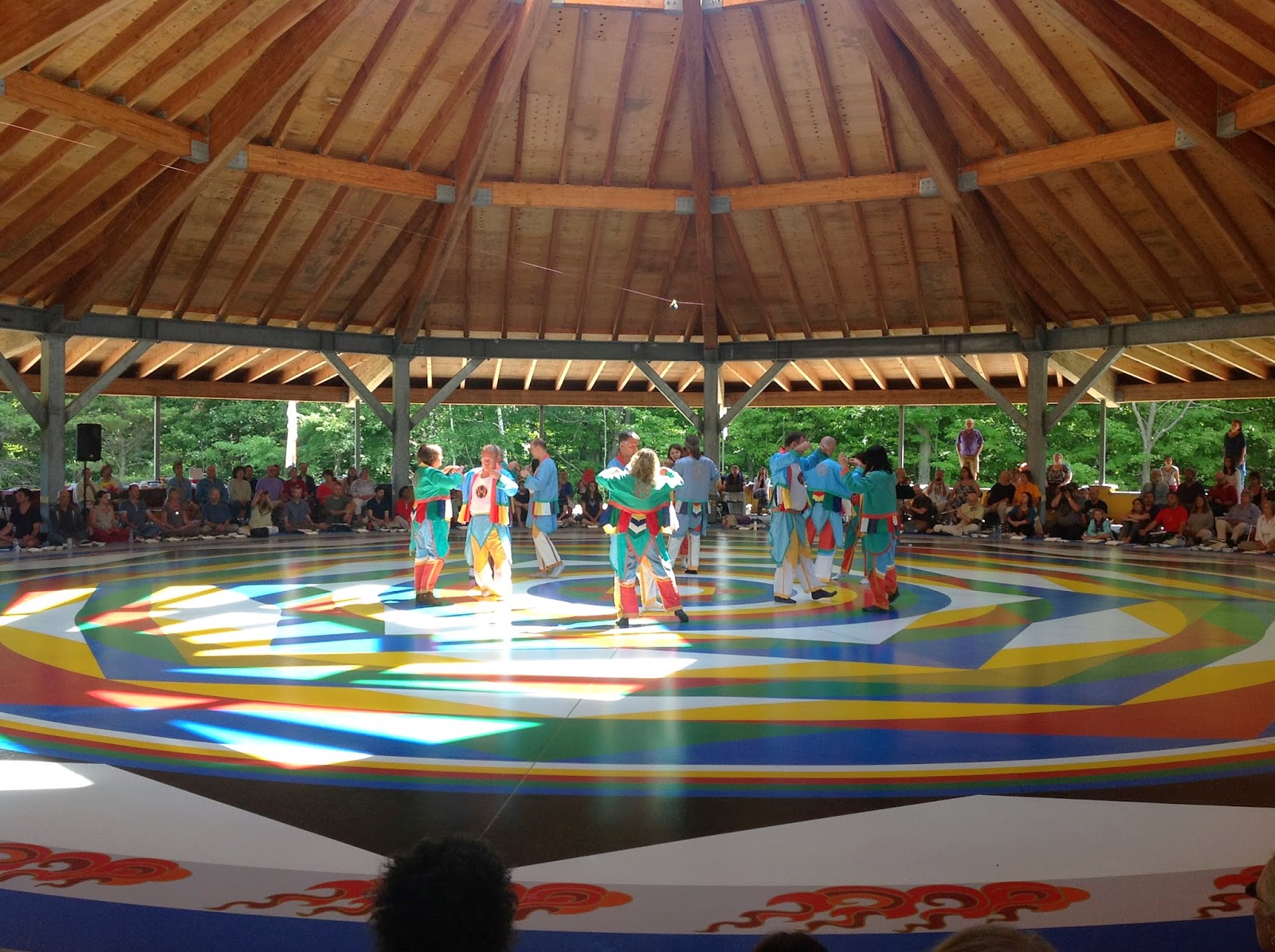 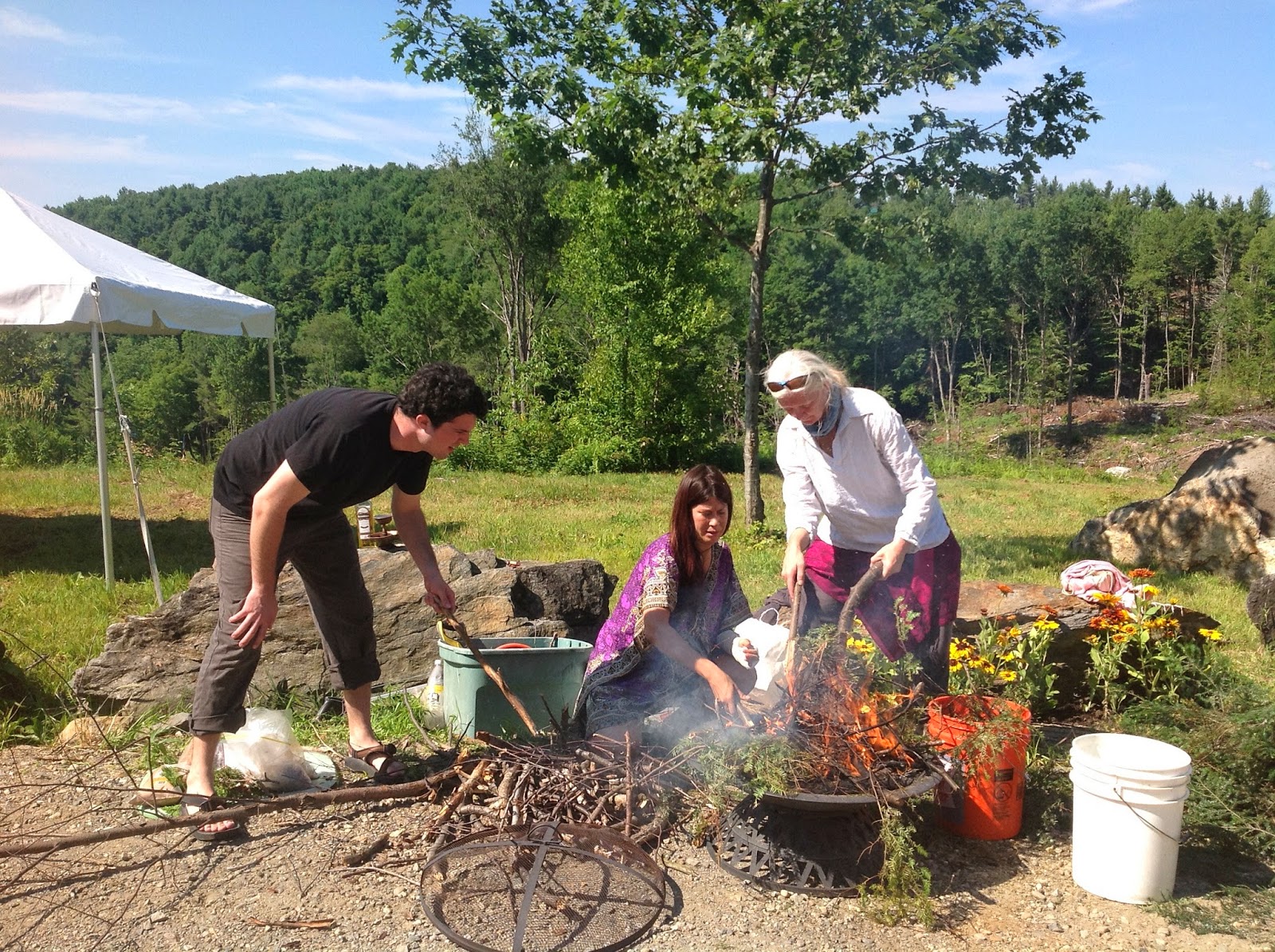 This was followed by a Sang and Serkyem

One of the highpoints of the event was an offering and moving speech made by Dr. Phuntsog Wangmo with representatives from ASIA,  Shang Shung and the Dzogchen Community offering Katas to Rinpoche followed by people bearing bouquets of flowers from around the world as Dr. Wangmo
named each ling and gar. 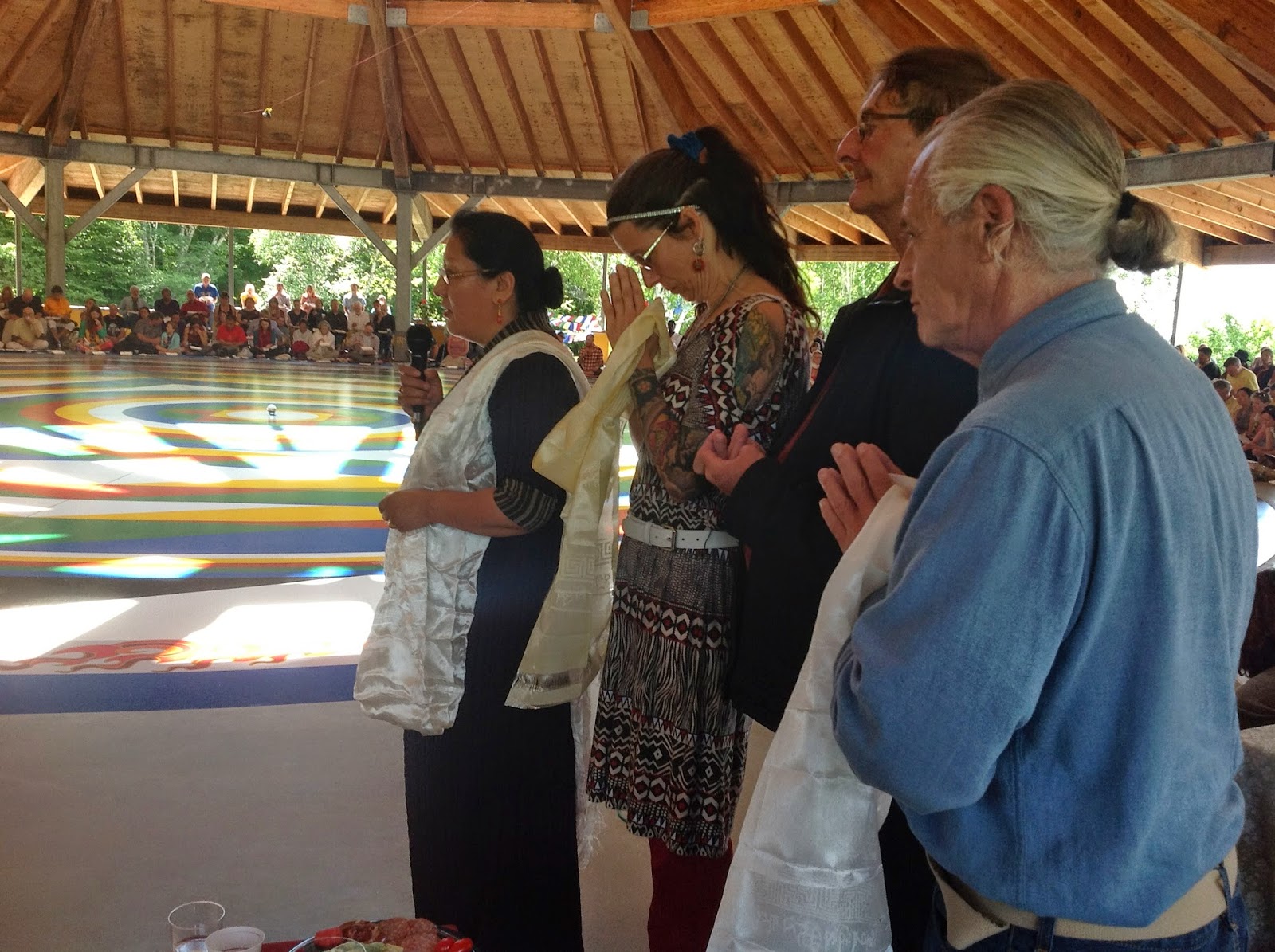 Following the dedication and offering, an offering dance was presented by the Derge Dancers visiting from NYC 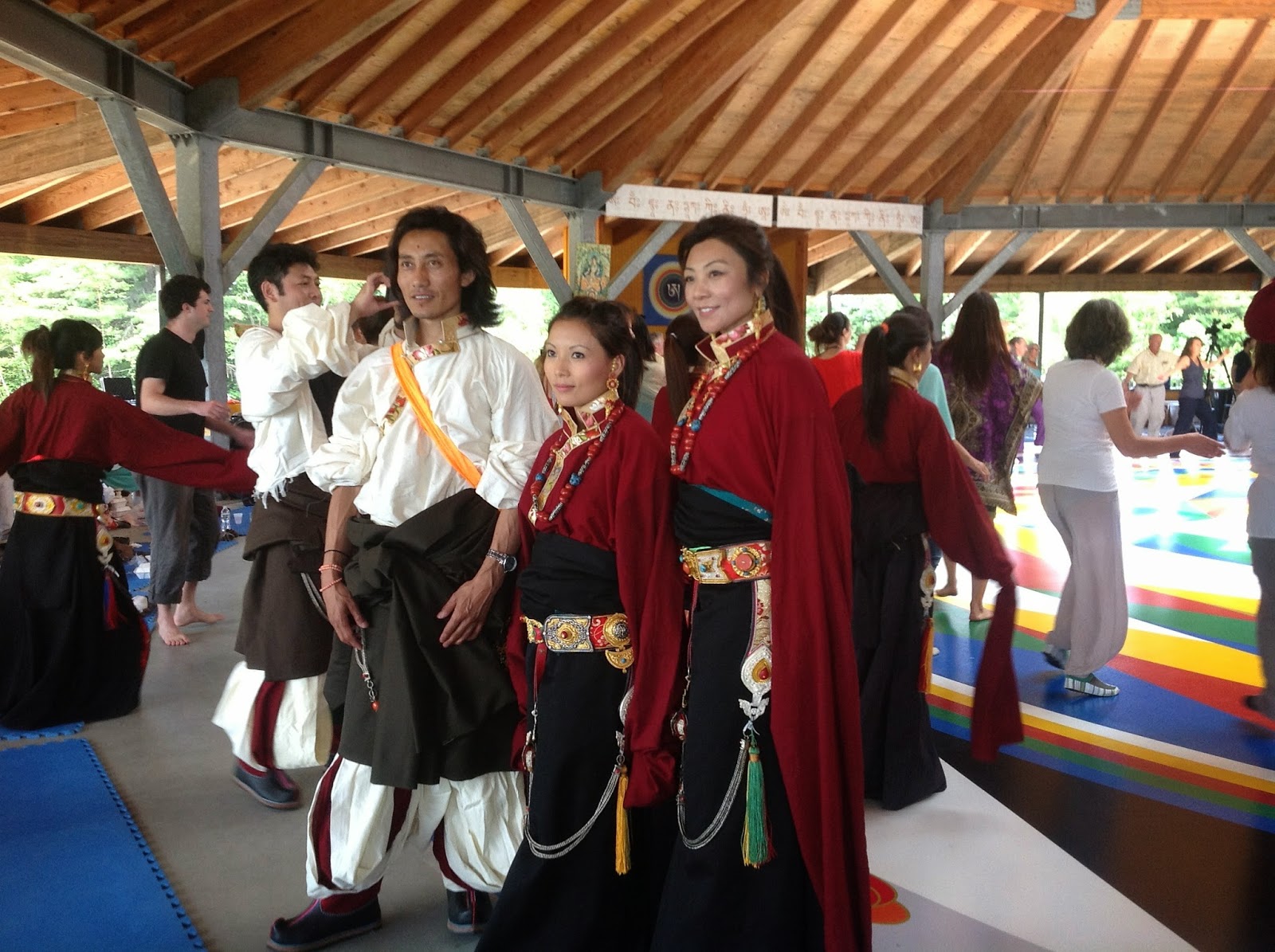 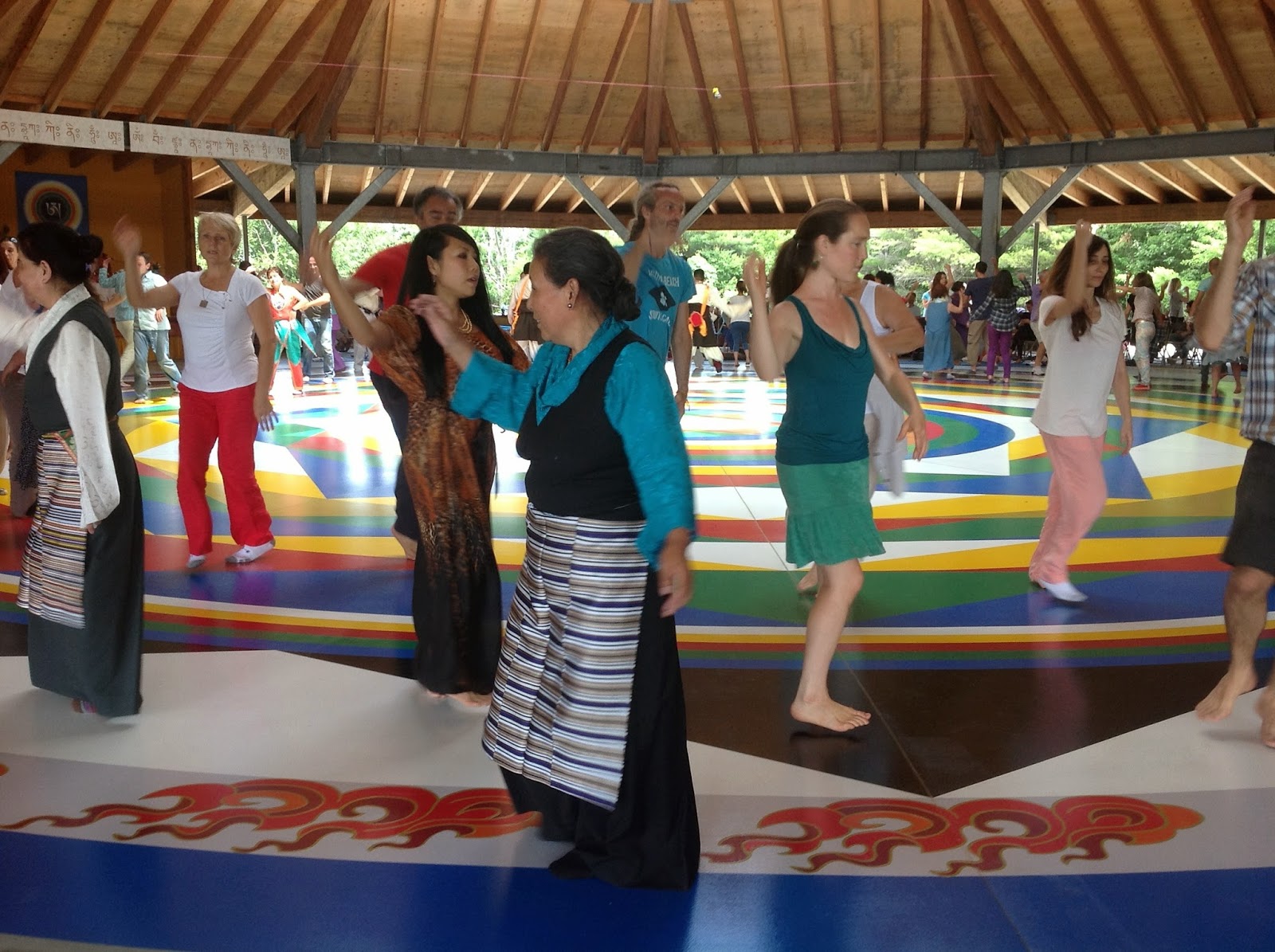 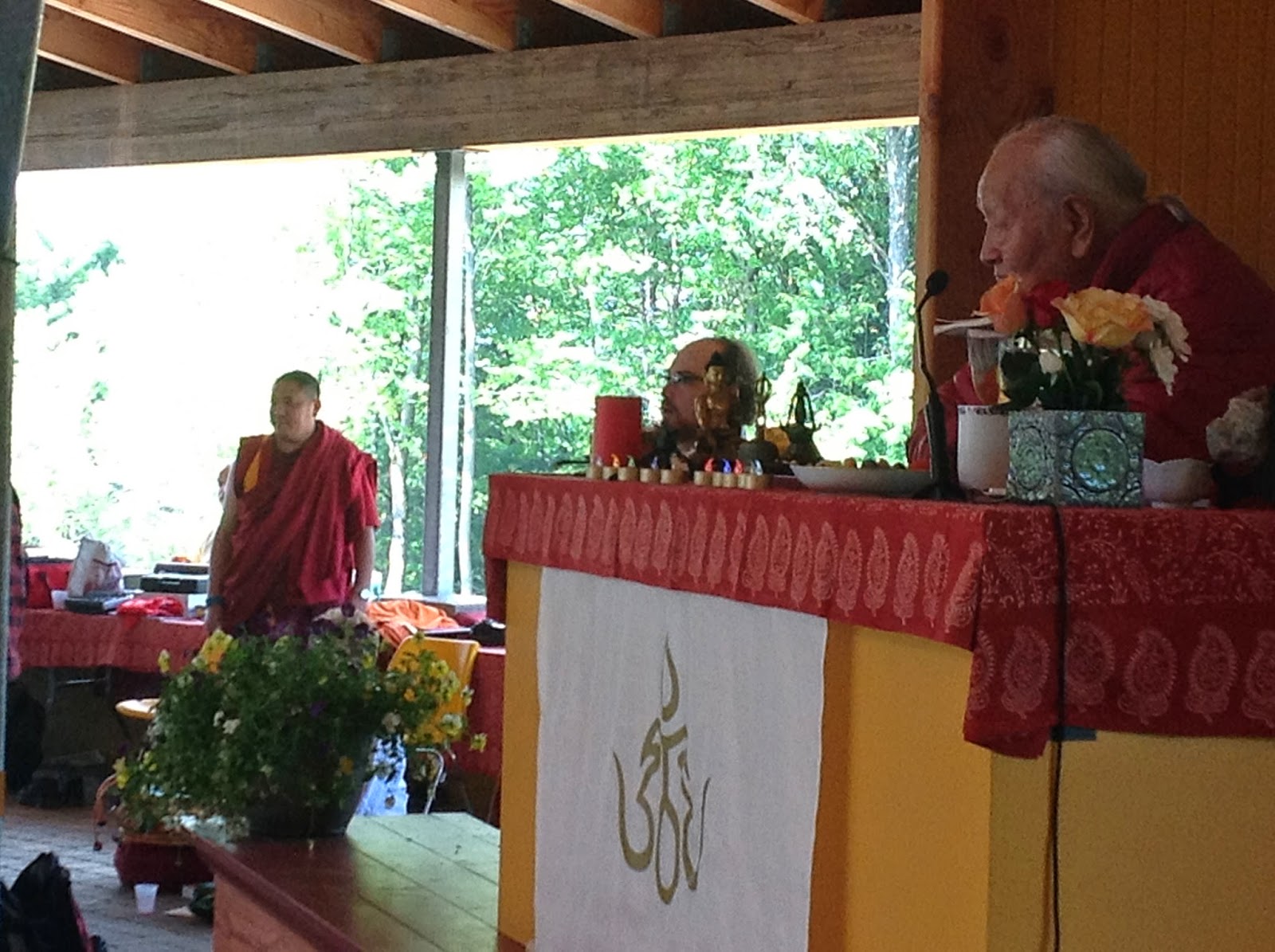 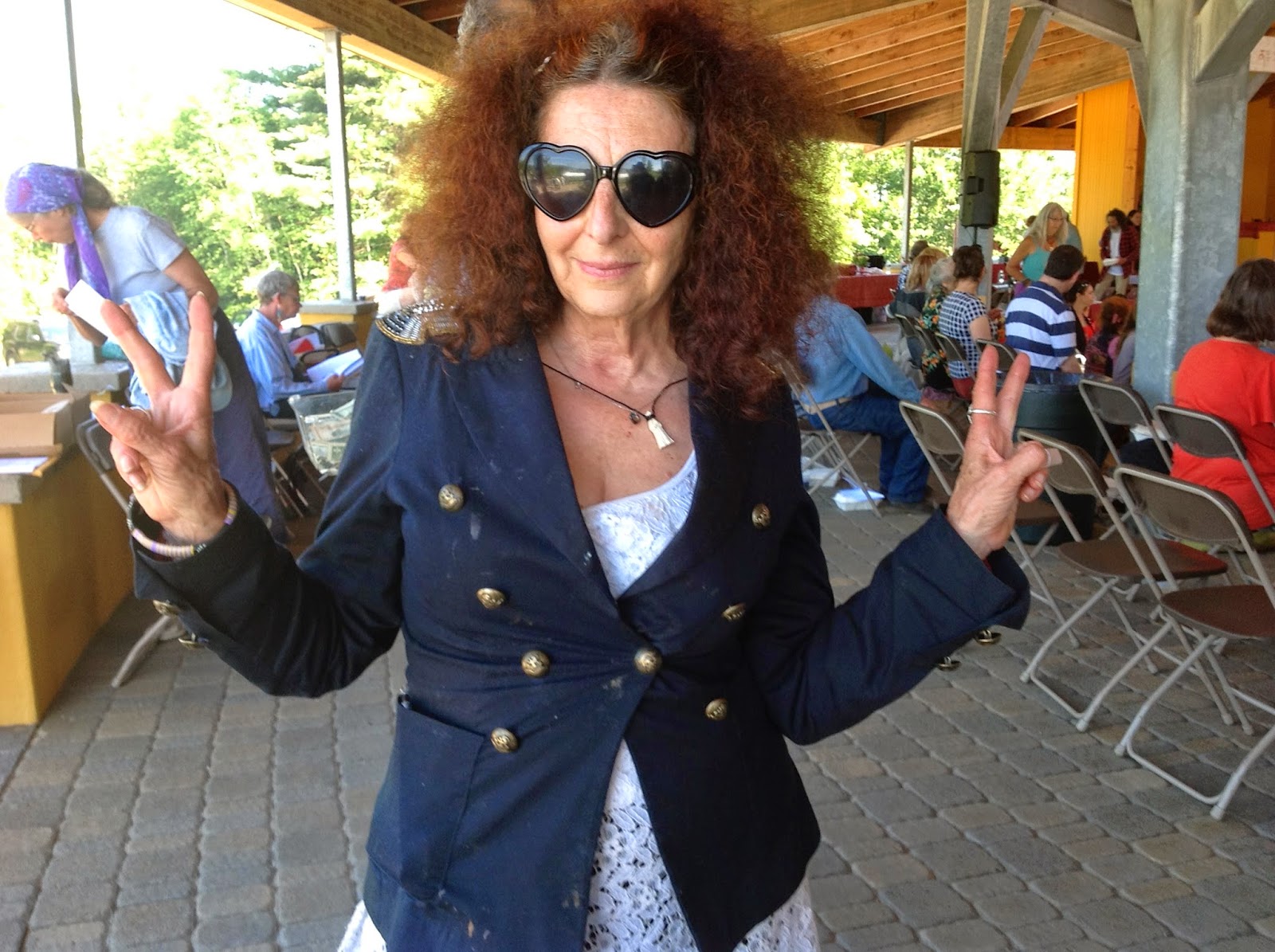 And then, of course, the arrival of Louise Landes Levi heralded in the dakinis

Posted by Jacqueline Gens at 8:05 AM